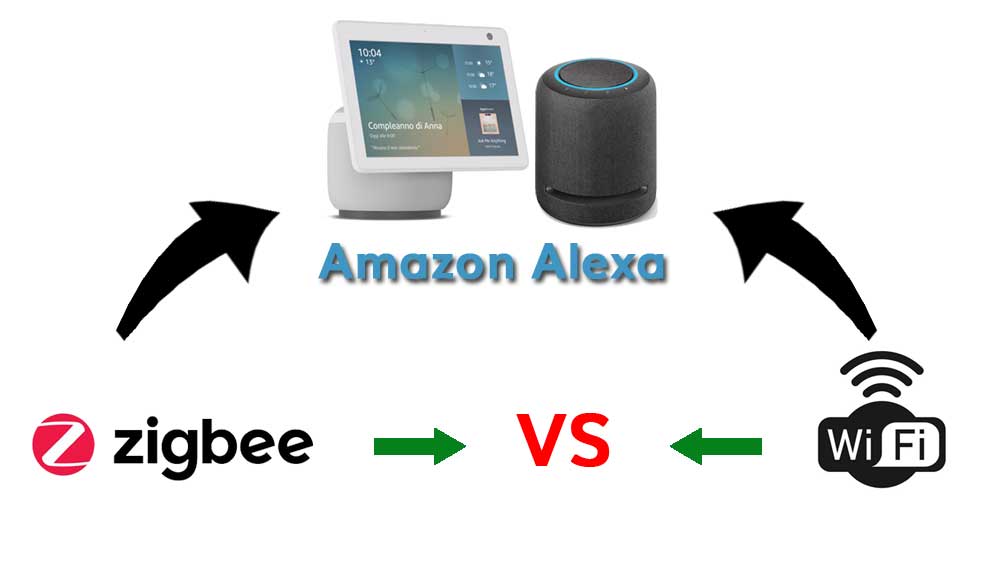 With the entry into the market of Google Home automation, Philips HUE, and especially Amazon Alexa, many manufacturers of electrical and lighting equipment are offering WiFi connection interfaces with independent software that can be controlled by Amazon Alexa through the connections called "Skill"; other houses propose Zigbee protocols.

There are various ways to use the Amazon Alexa home automation system for the smart home, the most popular and most used are WiFi connection or the Zigbee protocol.

The first one needs independent software that connects to your home router and then communicates via the internet to the "skill" that must be installed on Amazon Alexa; the second will need a Zigbee hub.

What are the problems and the risks of a lamp LED with a WiFi device in our house?

One of the major drawbacks of WiFi products is represented by the loss of security of your home network. If you buy a WiFi product, you are forced to configure your device with the home WiFi network, by entering the network password; in this way, the manufacturer's software could access the personal network, "bypassing" protections and firewalls. In this way, the WiFi network will be vulnerable from the outside through the proprietary software of the LED bulb, with the great risk of losing your sensitive data (passwords, credit cards, economic transactions, etc.)

Another problem is the high energy consumption of LED lamps with WiFi equipment both when it is in operation and when it is not .

What if the manufacturer goes bankrupt?

If the server of the manufacturer of a WIFI device stopped working for any reason, it would no longer be possible to operate the bulb connected to the device. In addition, like all WiFi devices, these lamps will also transmit a lot of useless data, increasing the electromagnetic fields inside the house.

A further inconvenience not to be underestimated is the capacity of the house Router band limit: even if you can potentially be connected 250 devices, in reality, if you have connected about 10 devices, the band will be distributed for all the inputs of the Router (PC, LED lamp, smart TV, mobile phones, tablets, E-Reader, printer, refrigerator, etc.). The risk, however, is that the data bandwidth could go into saturation and consequently, all the connections could slow down exponentially or even disconnect due to insufficient bandwidth. Each WiFi LED lamp occupies one channel of the band, receiving and sending data in order to work. 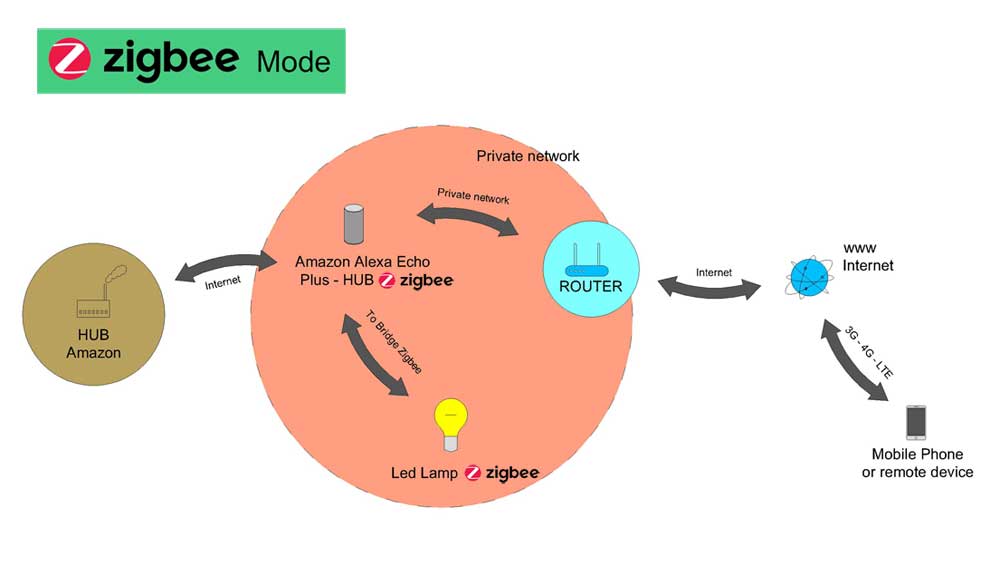 The second system, the Zigbee protocol, is also a WiFi system but carries very little data and does not require the software installation or "skill" on Amazon Alexa. But the Zigbee devices must be able to interface with a Zigbee or bridge Hub, already installed at home, such as Philips HUE, Google Home, and Amazon Alexa Echo Plus or Echo Studio. However, if you have already purchased Amazon Echo Dot, without knowing that it does not have a Zigbee hub and that many devices will not be able to work, do not despair: you can solve this problem by buying a Zigbee Hub that has a compatible "skill" with Amazon Alexa (the costs of these Hub are not very high, around 50 €). A Zigbee Hub that works seamlessly with Amazon Alexa devices through "skill" is HUE Philips which has a limit of 50 devices to be able to connect: in a house, 50 devices are many, try to count how many bulbs you have in the house!

Unlike WiFi, Zigbee does not consume the router bandwidth and does not slow down the network. The router will communicate exclusively with the Zigbee Hub. All LED lamps and devices cannot be viewed from the outside or from the manufacturers' servers except, of course, the Hub Zigbee manufacturer such as the Philips HUE. The Zigbee LED lamps to send the data directly and exclusively with the Hub Zigbee, not having proprietary software will not be attacked from outside.

Another positive feature of a Zigbee LED lamp is its costs and electric consumption which are significantly lower than those of WiFi products.

In conclusion, saw the pros and cons, we can conclude that Zigbee is much more performing than WiFi products.

What do you must buy for cheap home automation (Smart Home) that can work?

A Zigbee Hub represents the best choice in terms of safety and domestic consumption. Alexa Echo Plus of Amazon or Echo Studio, for example, having already within a Hub Zigbee (unlike other products Alexa Amazon) are definitely of an upper band with respect to the range of Amazon. The disadvantage of these devices is the high cost compared to the other similar apparatuses that Amazon produces.

Be very careful about choosing the model because it is not always clearly shown if the Zigbee Hub is present. 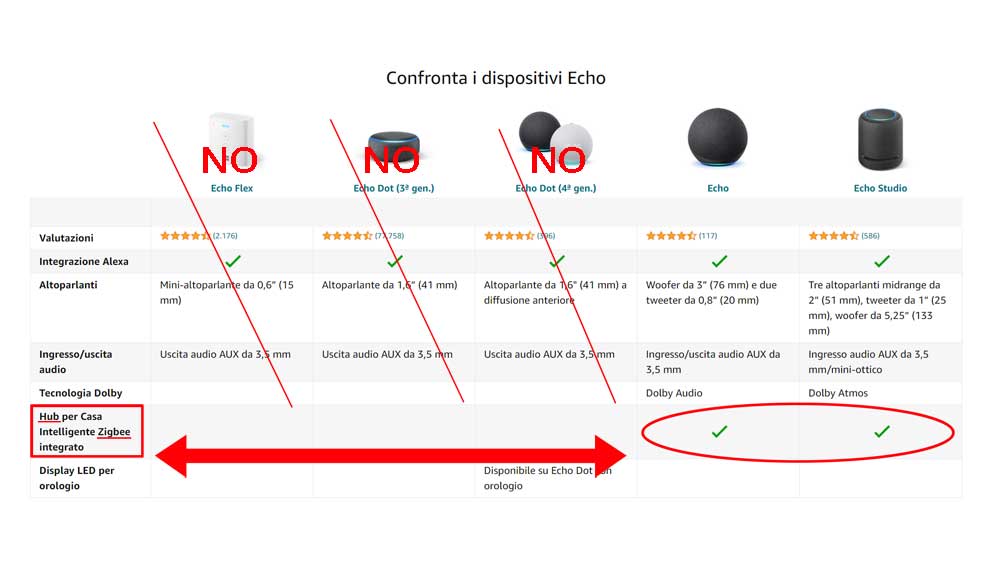 The home automation system requires only one device with Zigbee Hub, the other devices will connect to the device that will act as centralizer. 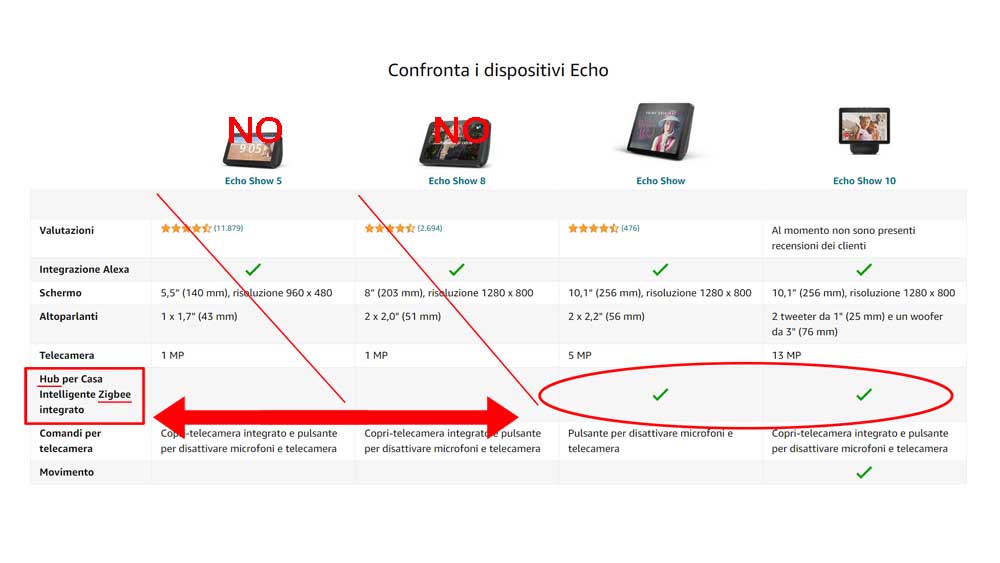 LightHole® and the choices on the smart home

LightHole®, having chosen as its company policy to produce LED lamps that consume less in greater safety, is implementing all the products with the Zigbee protocol. 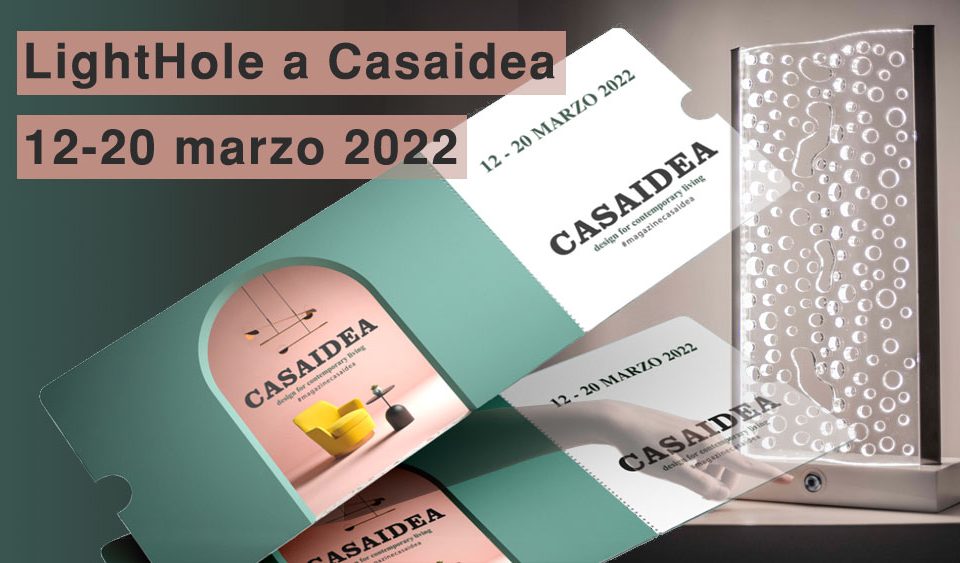 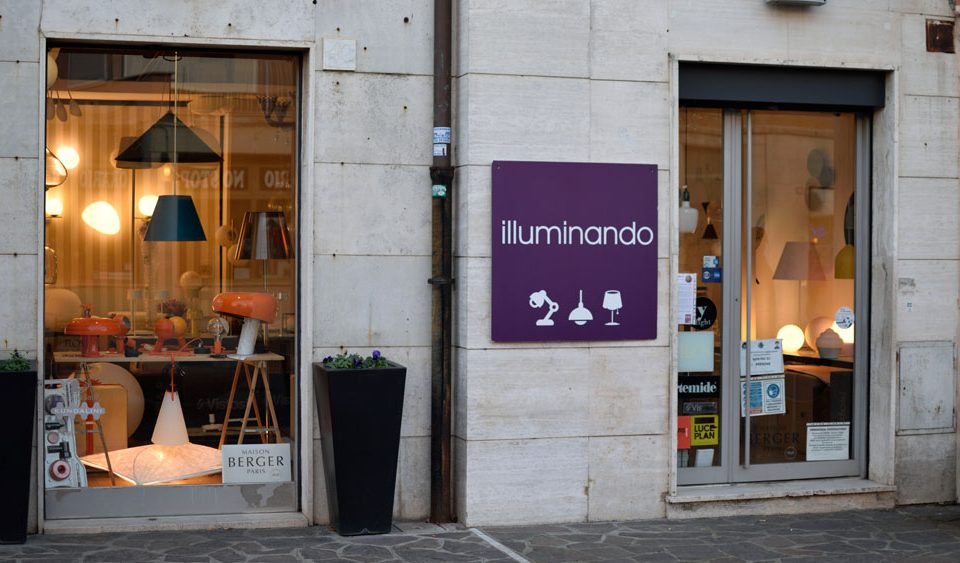 Lighting up Ostia in Rome 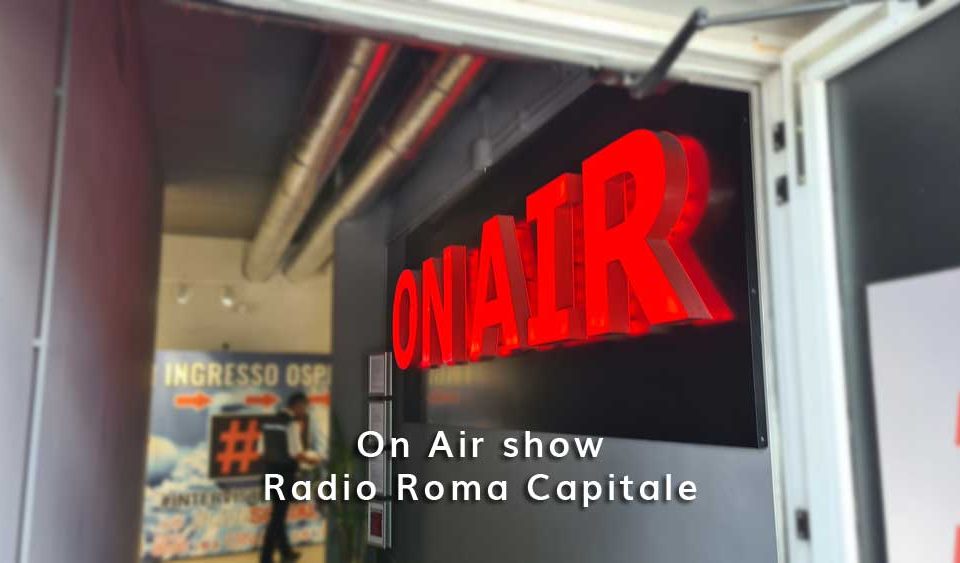